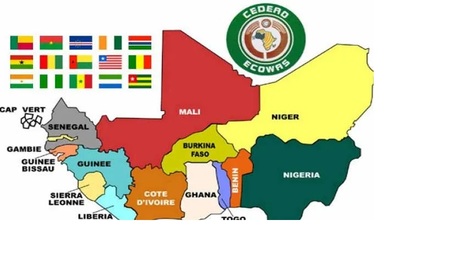 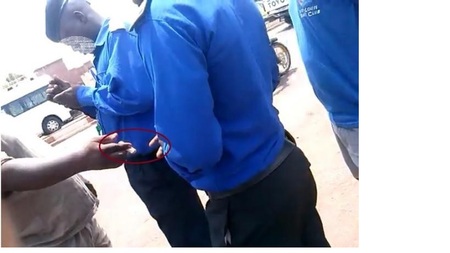 Posted on Dec 08 | Tagged CEDEAO, ECOWAS, freedom of movement, liberté de circulation, raquettes, and racketing
Latest news
2020-02-06 6th of February 2020 : International Day of Commemoraction for People Killed and Missing on the Migration Routes 2020-01-20 MOUNCHILI, hero of migration and victim and of anti-migration policy 2019-12-08 Migration and Insecurity in the ECOWAS region 2019-06-21 Emergency evacuation mechanism for refugees: more than 1300 evacuees from Libya to Niger resettled (UNHCR) 2019-05-15 Testimony of migrants refouled from Algeria to Assamakka/Niger on 1st of May 2019
Tags