Video & speech on the occasion of the World Day of Action on Climate Change - by Moctar Dan Yaye, Alarme Phone Sahara

In the public debate, the Sahel countries are cited above all as examples of droughts caused by climate change. But the reality is more complex. Climate change also means that heavy rainfall events caused by climate change are becoming more frequent - and thus massive flooding. Against this background, Moctar Dan Yaye of Alarme Phone Sahara has produced a video of the current floods in the Nigerian capital of Niamey - and combined this with an appeal to young people in the rich industrialised countries on the occasion of Fridays For Future's worldwide action day:

"Look at all these people - these women, children, old people and men - they experience the destructive consequences of certain conditions every day - and nobody seems to be outraged about it. According to the World Bank, the rich industrialised countries are responsible for more than 60 % of climate change and have not even been affected by 20 % of the consequences since 1950. The (...) economically poor countries like ours bear more than 80 % of the costs. Perhaps one in a hundred of the people here owns a car. And perhaps less than one person in a thousand travels by plane, and that is only once in their lives. And yet they are the ones who bear the costs of climate change year after year. They live through floods, droughts, storms and all the destruction that comes with them. In Niger today, we are talking about more than 65 dead, hundreds of thousands of displaced people, thousands of hectares of devastated crops. (...)" 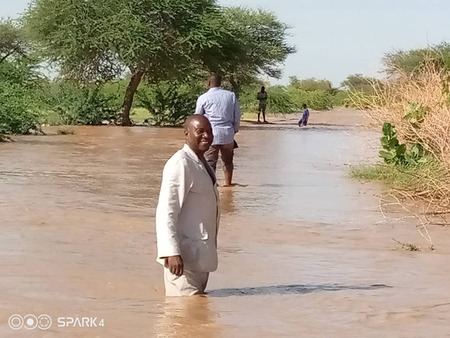 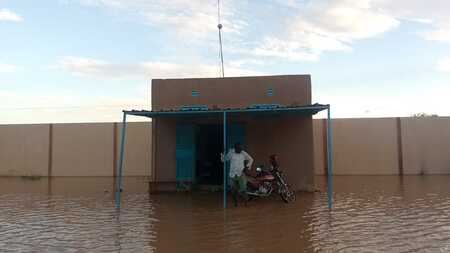 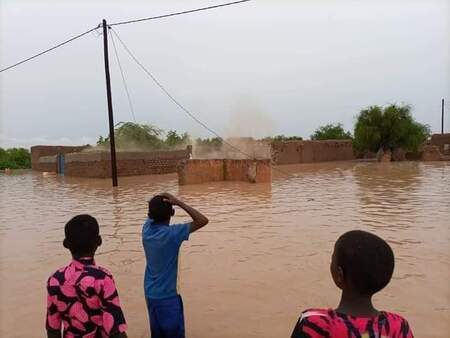 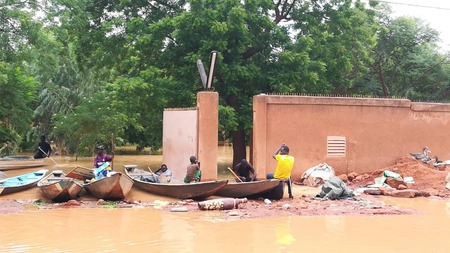 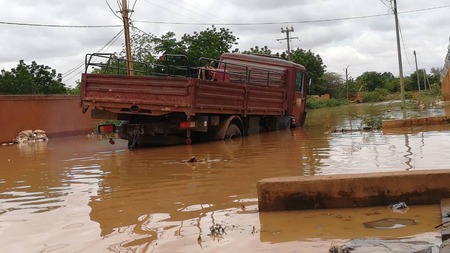 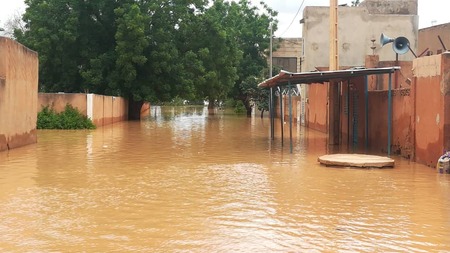 "I am happy about the strength of some of my fellow campaigners in Europe. And there are many movements. They are all doing their best to achieve this global justice. But as long as not all people feel addressed, I do not think that this is enough.

There are also my young brothers and sisters of Fridays for Future, whom I greet with all my heart. I believe they have a great vision. But the young brothers and sisters in the global South, especially from my region and my country, do not look to the future. For it is now that they are fighting for their daily survival. As I speak, millions of people have lost their homes, millions of people are helpless and don't know where to sleep. Thousands of women are looking for water for their families. Thousands have devastating diseases like malaria, which like the climate crisis is not yet present in the global North. So the future for these people is today, and that means now. (...)"