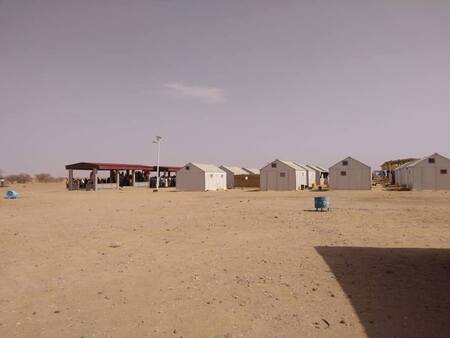 They are worried because during one year and 3 months that many of them have spent heretheir asylum applications have not advanced. They just have a "case number" at the UNHCR. Just minors could start their procedure and during the last CNE session, 7 files of minors have been treated out of which 6 were granted refugee status. Besides this, Italy evacuated 32 persons who were sick or who had been tortured in a "Shap-Shap" operation.

The sudanese people suffer from psychological problems without assistance, from lack of education for all age groups, from being far away from the city in the desert with a lot of heat and dust and also from widespread, according to them unfounded, prejudice within the local population, treating them as "(ex-)combattants" or "criminals".

Almost all Sudanese in Agadez are people from Darfur region who survived the war and afterwards had gone to Libya to search for safety and work, but the horrible situation in Libya made them flee to Niger republic. 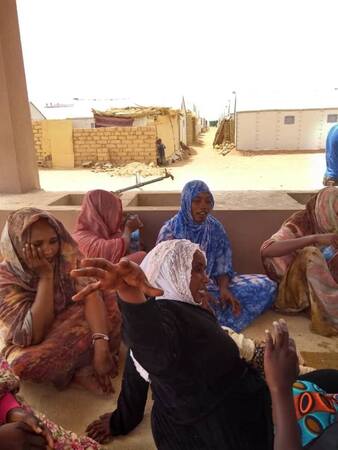